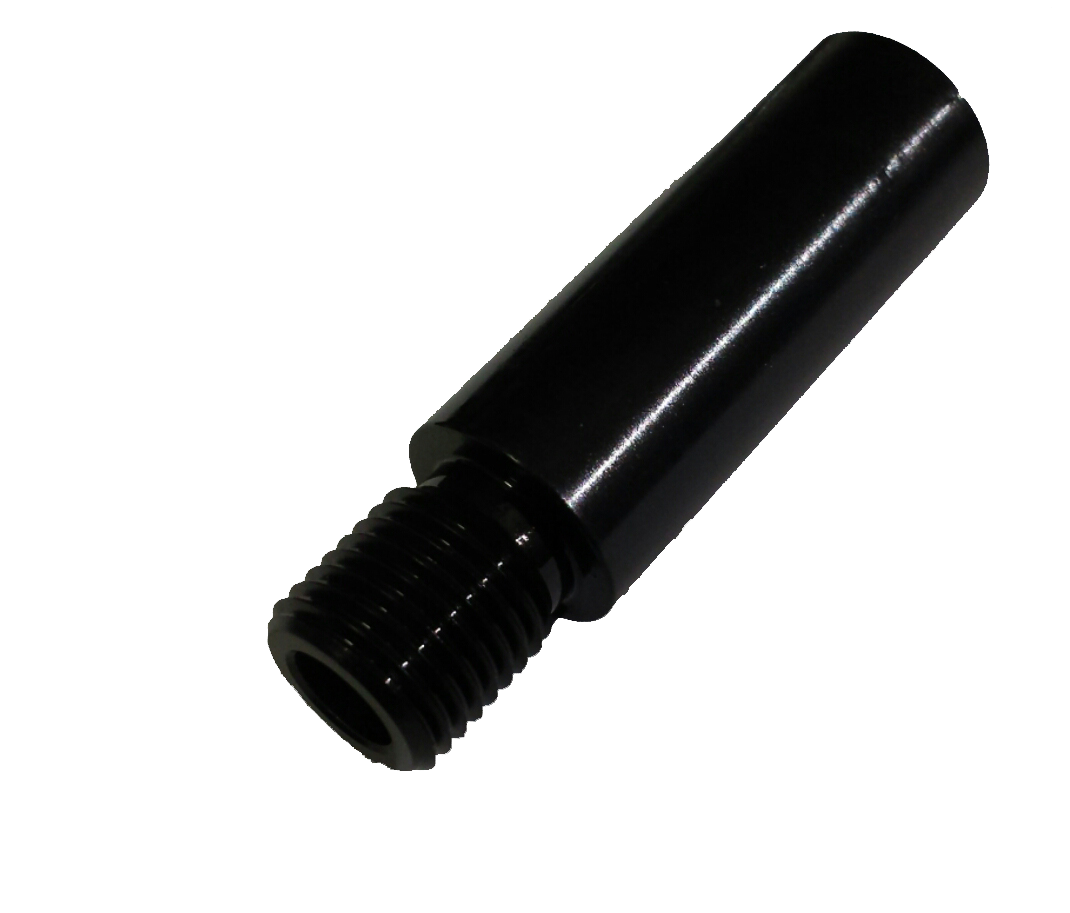 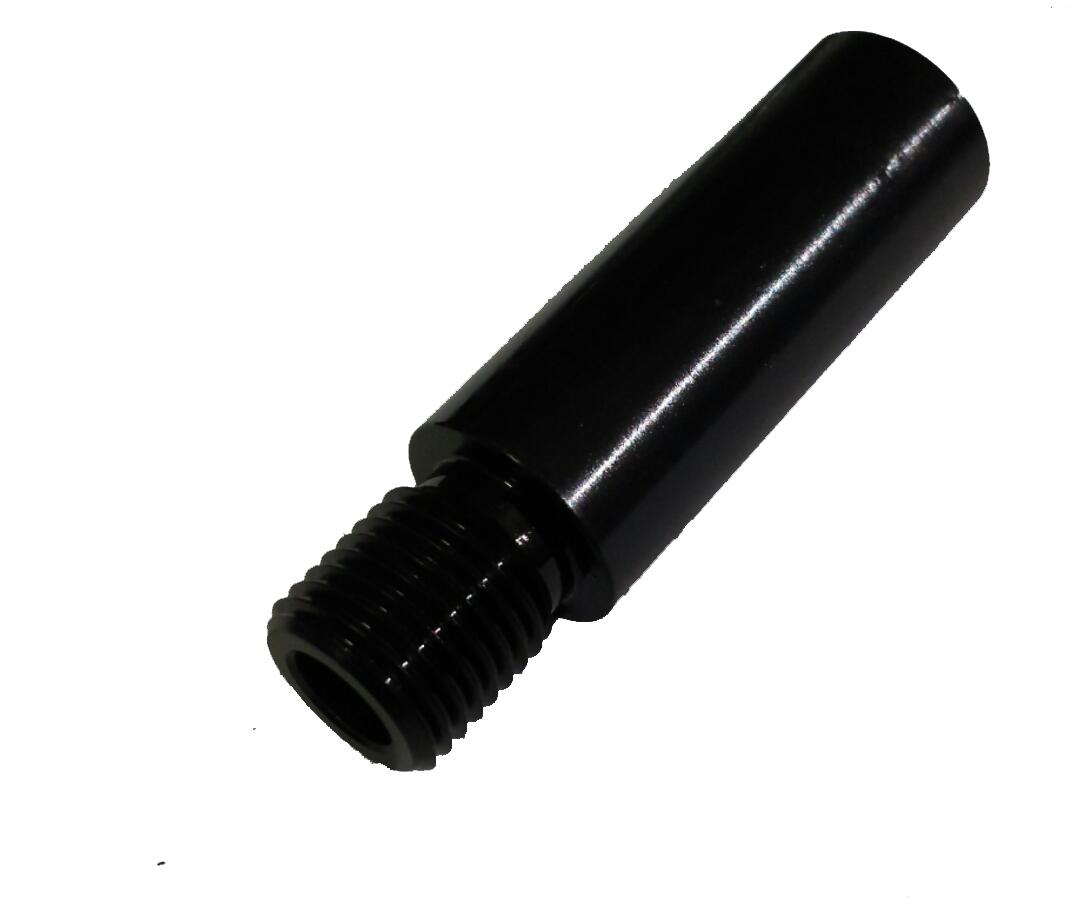 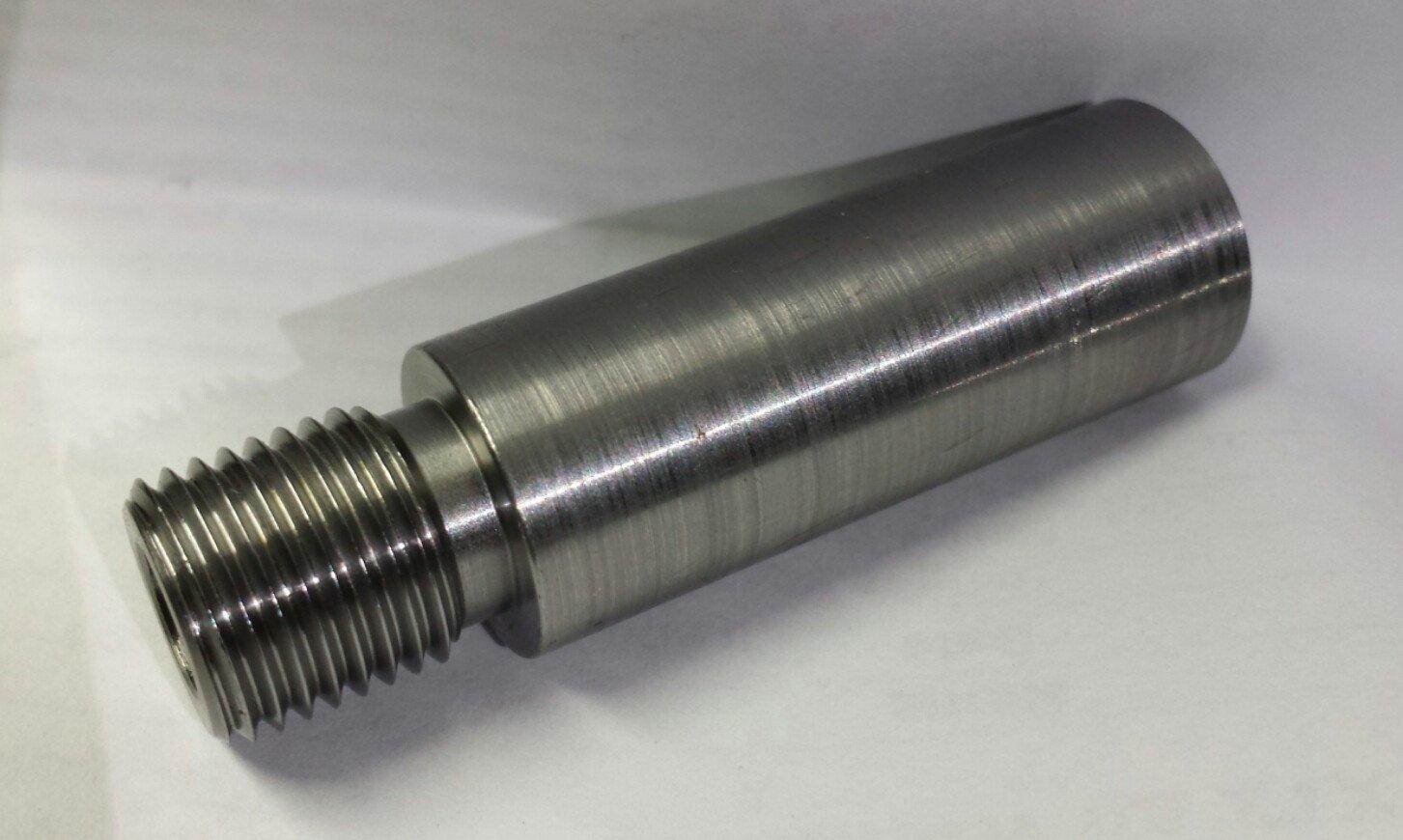 BSA barrel extension which is useful if you have a Tench/HuMa regulator, pressure gauge or extended air cylinder fitted to your rifle and you can't fit your moderator without it fouling on the air cylinder.

They are made of high quality steel, they are blued to match your barrel. I also sell an un-blued version which costs a little less.

They are not calibre specific and they don't have any internal rifling.

The item has been added to your basket